Alexis Ren Nude Tits And Ass Go To The Next Level 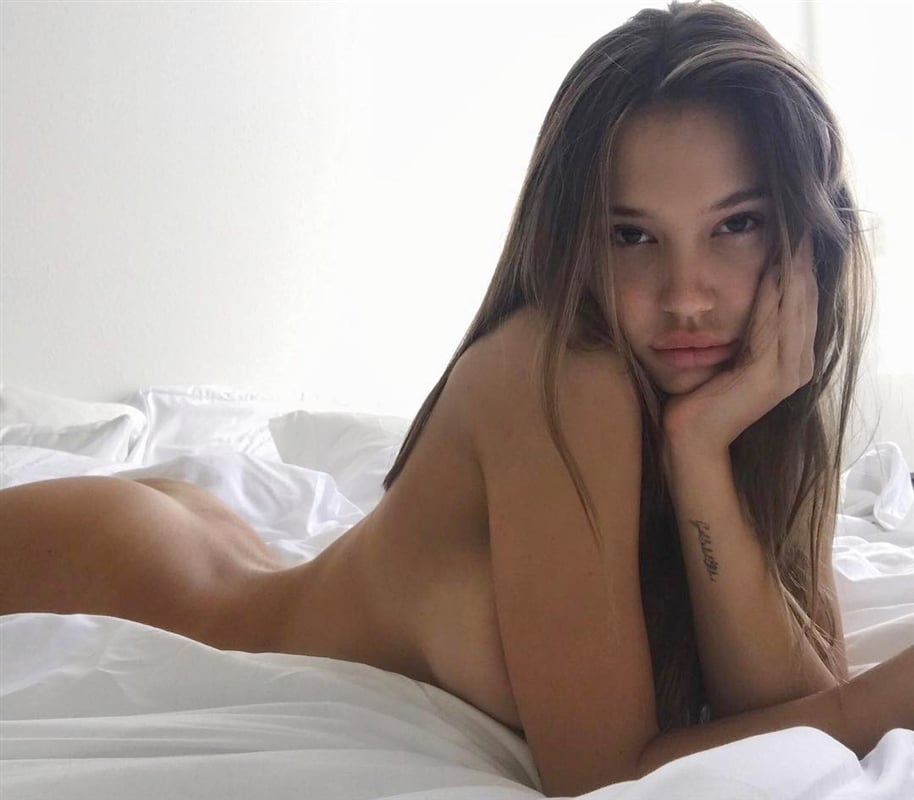 After years of prostituting her nearly nude body on social media for mere peanuts, Alexis Ren is now taking her attention whoring to the next level thanks in larger part to her new fake titties.

Yes Alexis Ren’s investment in bulbous breasts is already paying big dividends for she has finally landed a spot in the Sports Illustrated Swimsuit issue, and she is the odds on favorite to win the “Rookie of the Year” award.