Heptathlete Chari Hawkins, one of Team USA’s hopefuls for track and field medals in next year’s Tokyo Olympics, was spotted jogging and stretching on the sands of San Diego beach, 07/09/2019.

The superfit 27-year-old showed how strong can be sexy, with the results of a seven hours-a-day, six-days-a-week workout routine clearly on display. Chari is a star on the athletic circuit, having won the British Open last year, but her charisma and engagement with fans have made her plenty of admirers off the track-and-field.

Through her work as an ambassador for hot sportswear brand On and her energetic posts to over 130,000 followers on social media, Chari tries to inspire other sports enthusiasts to reach their goals. She will next compete in the US Track and Field Championship later this month and the World Championship in Doha this fall, while preparing her bid for American success at the Tokyo Olympics next summer. 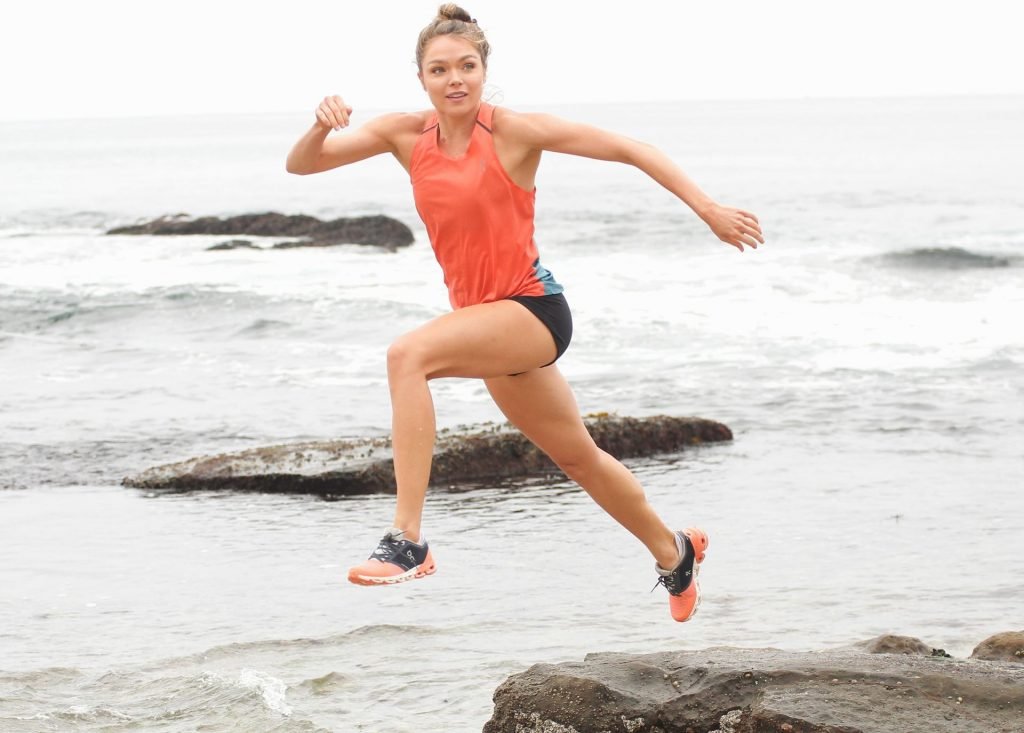 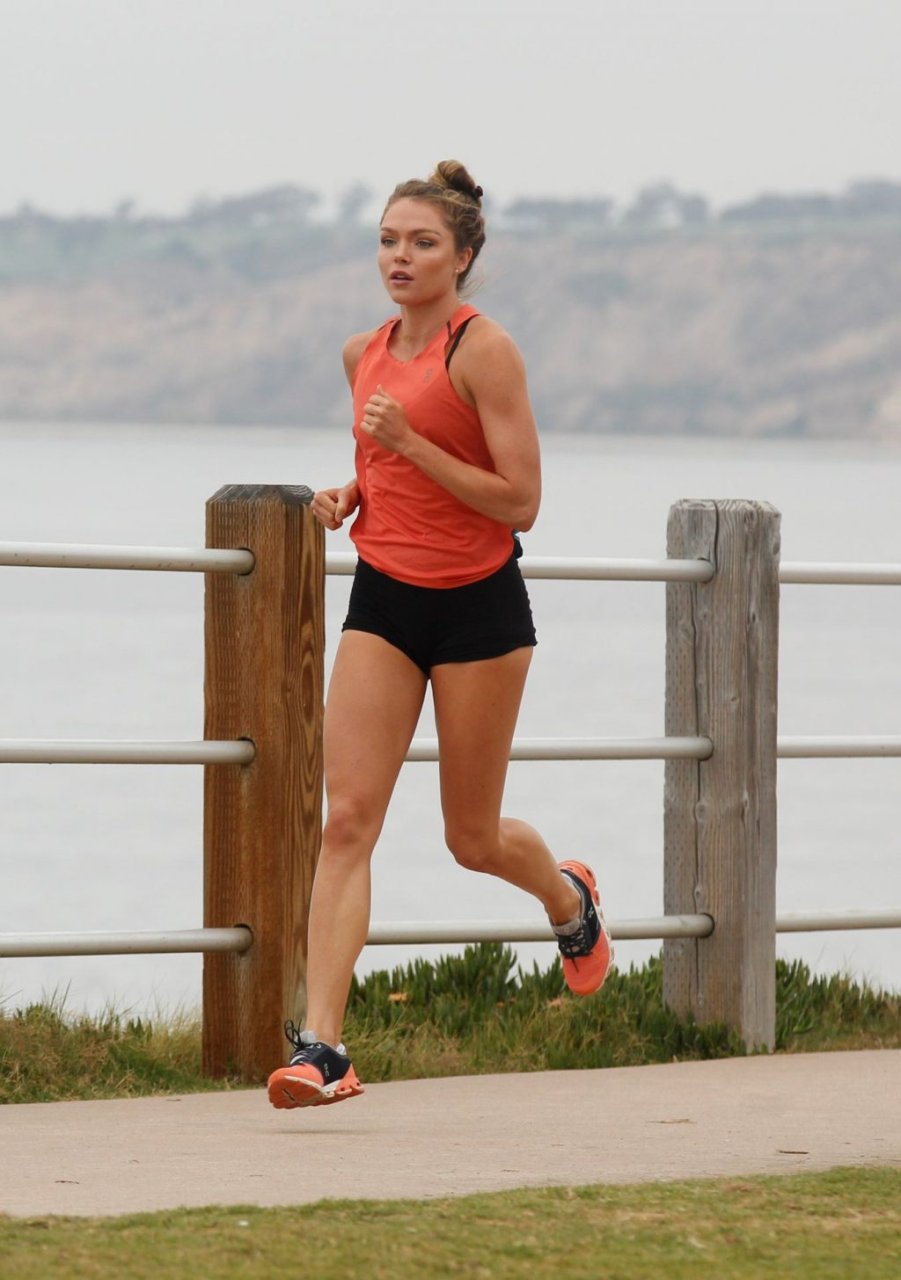 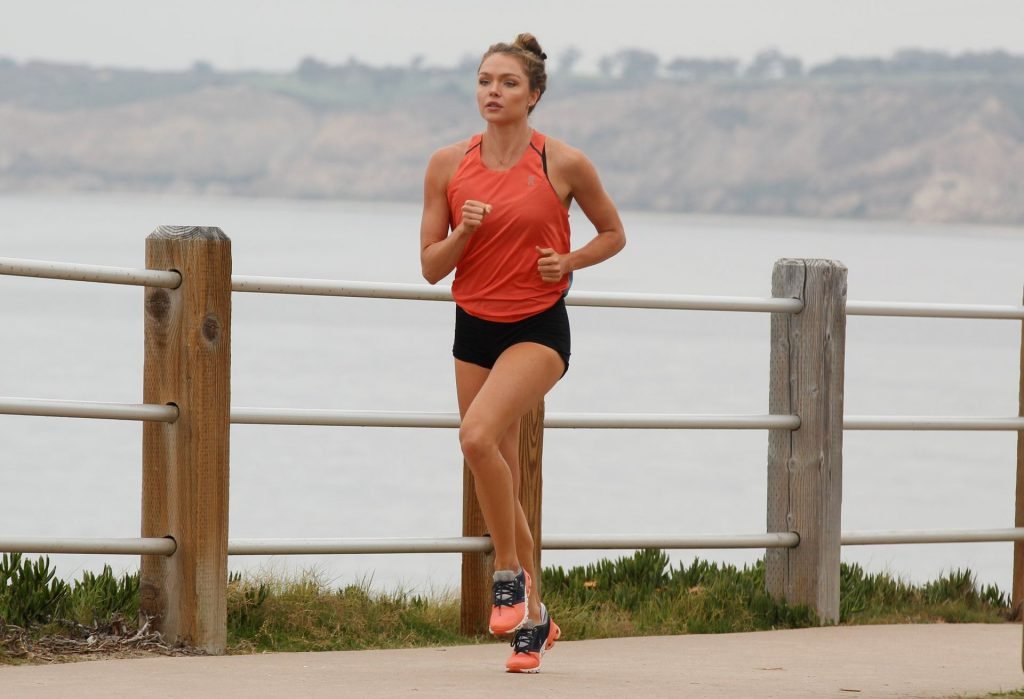 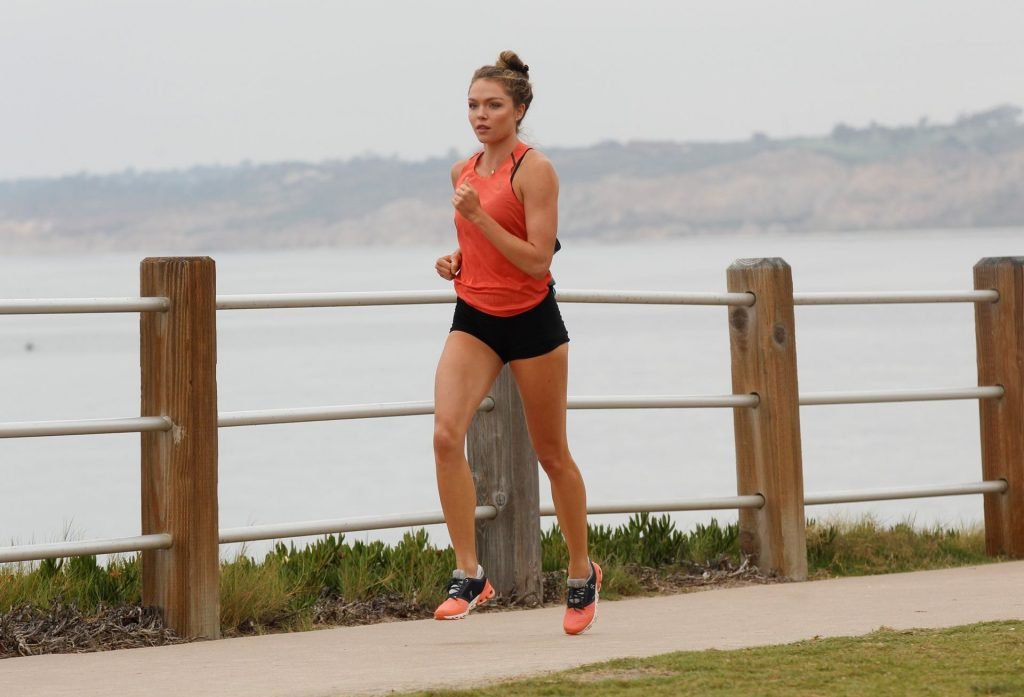 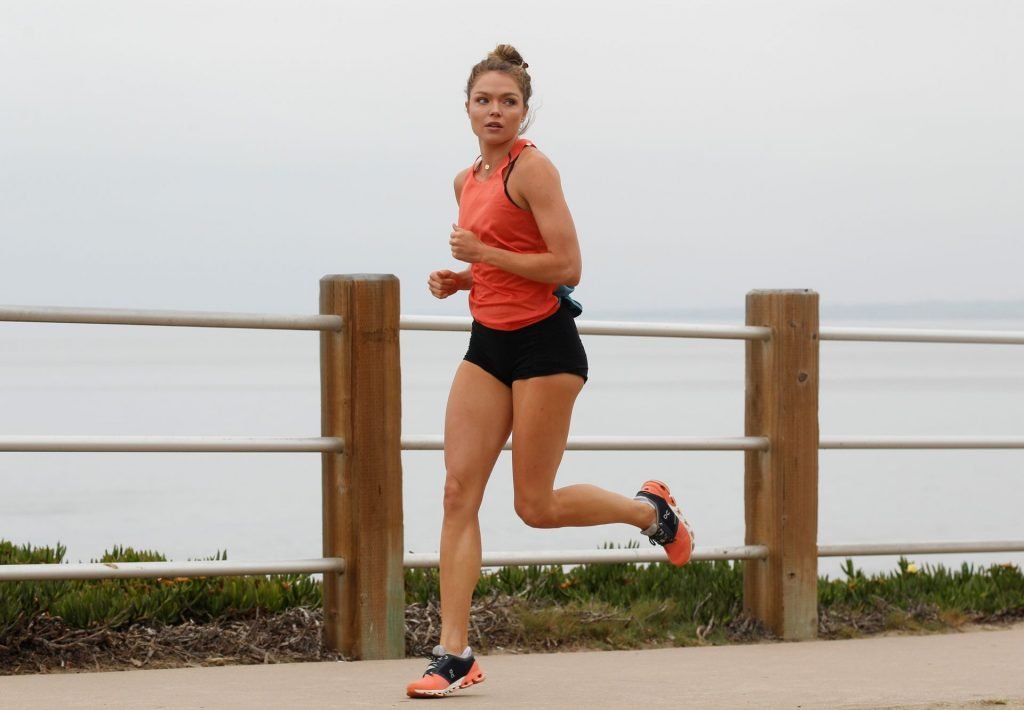 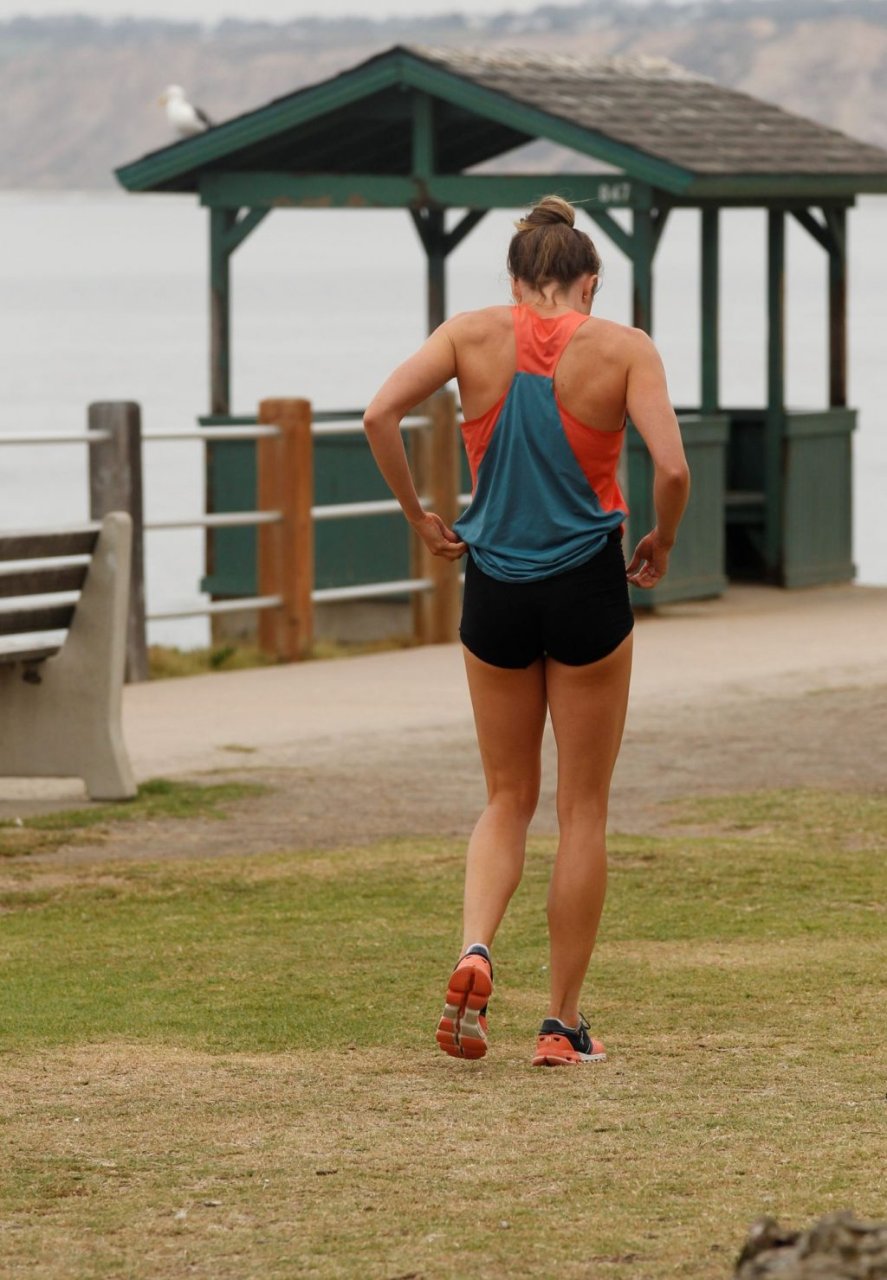 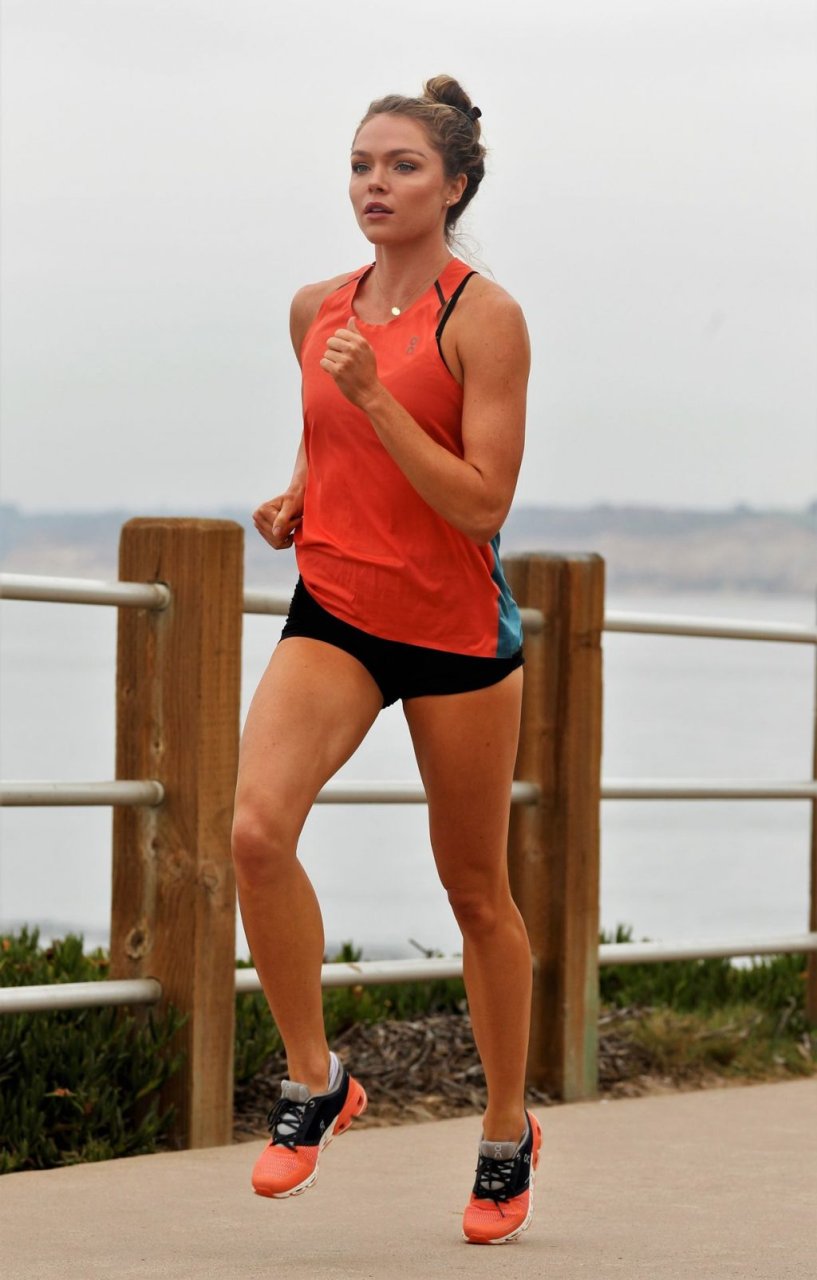 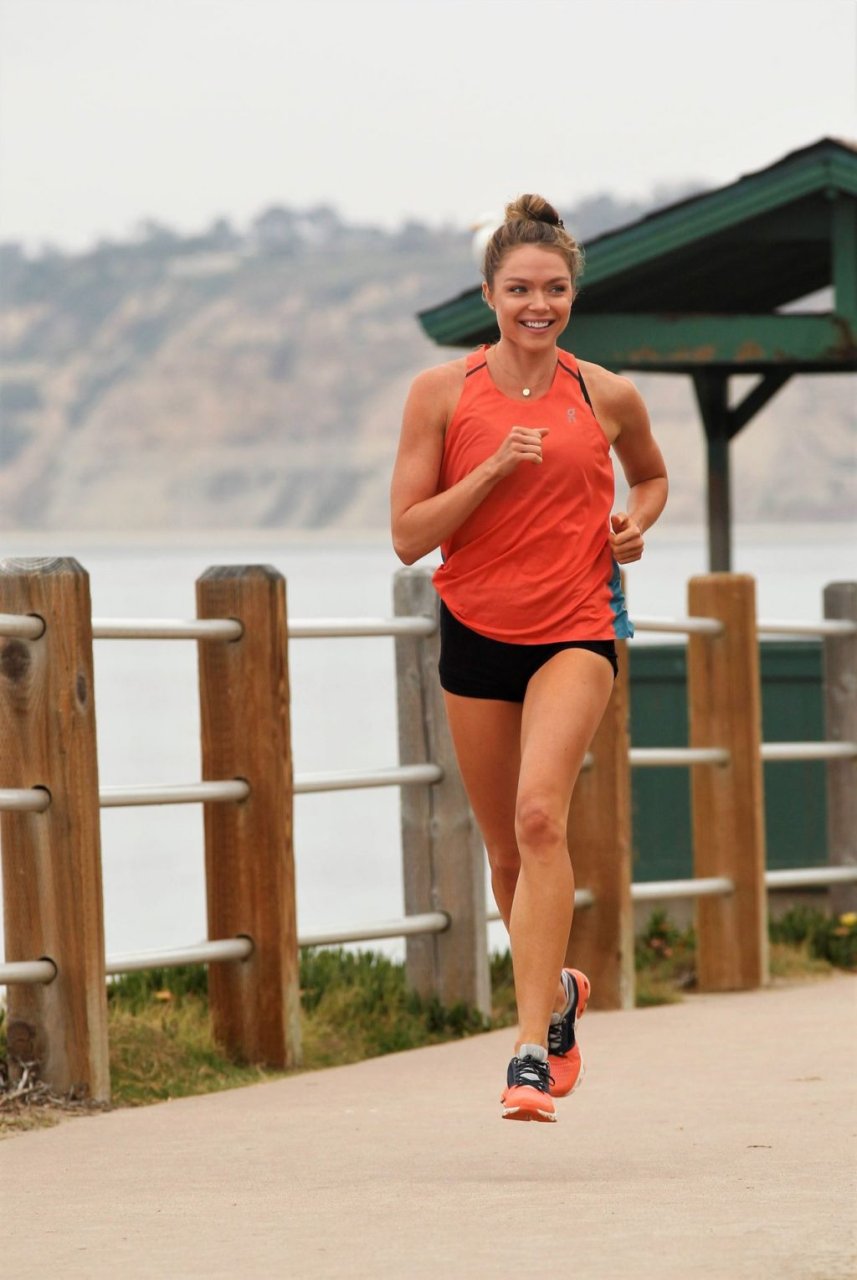 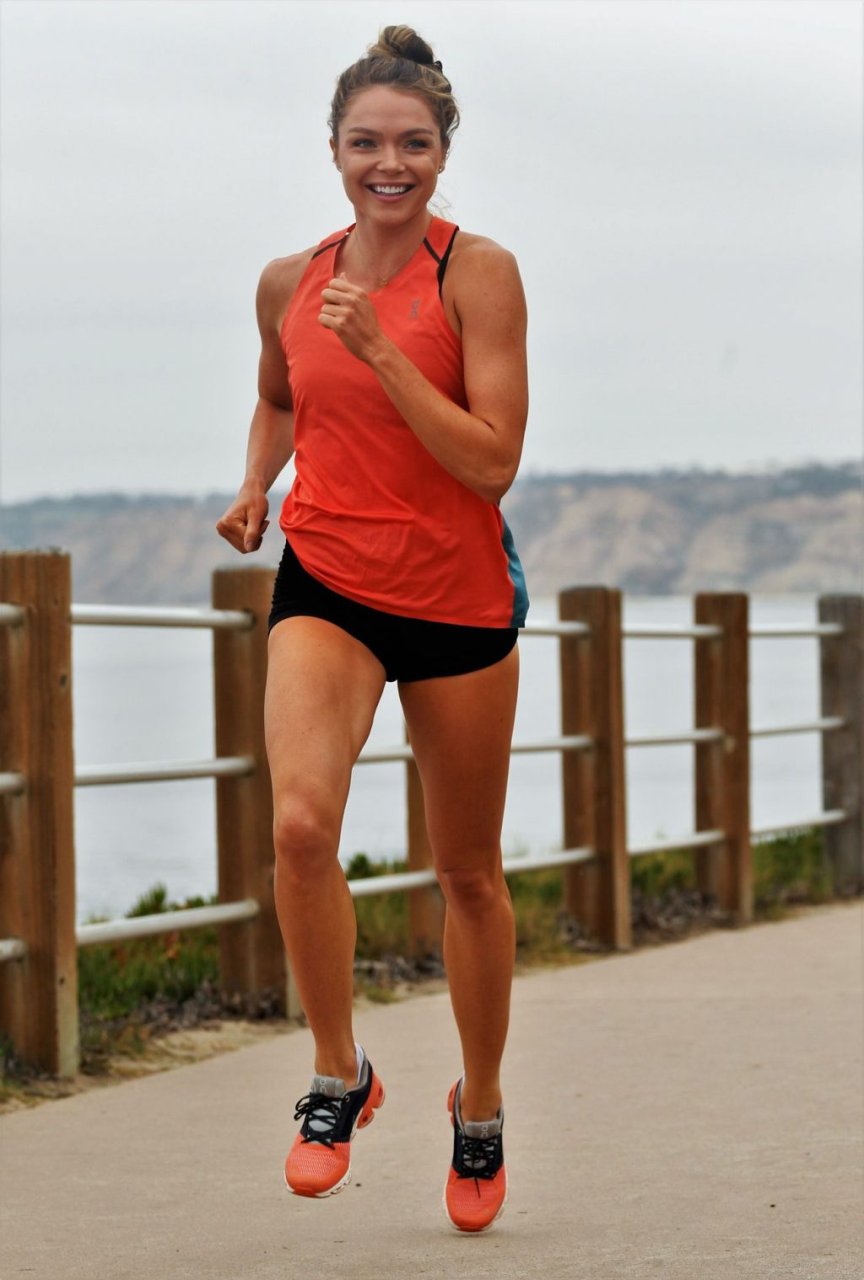 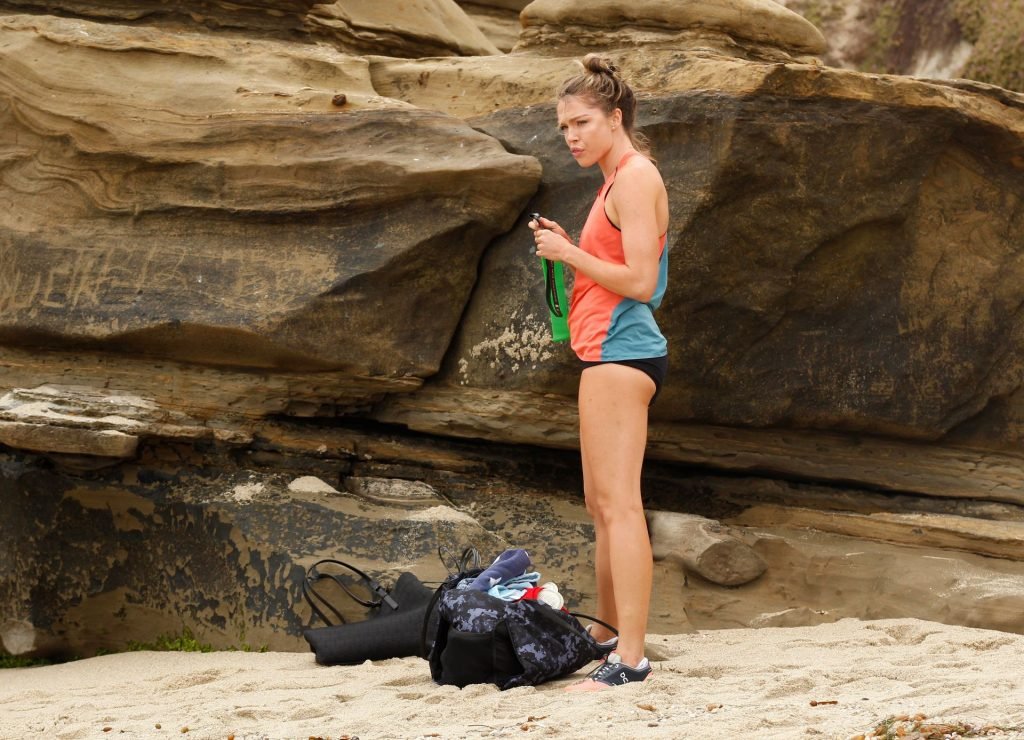 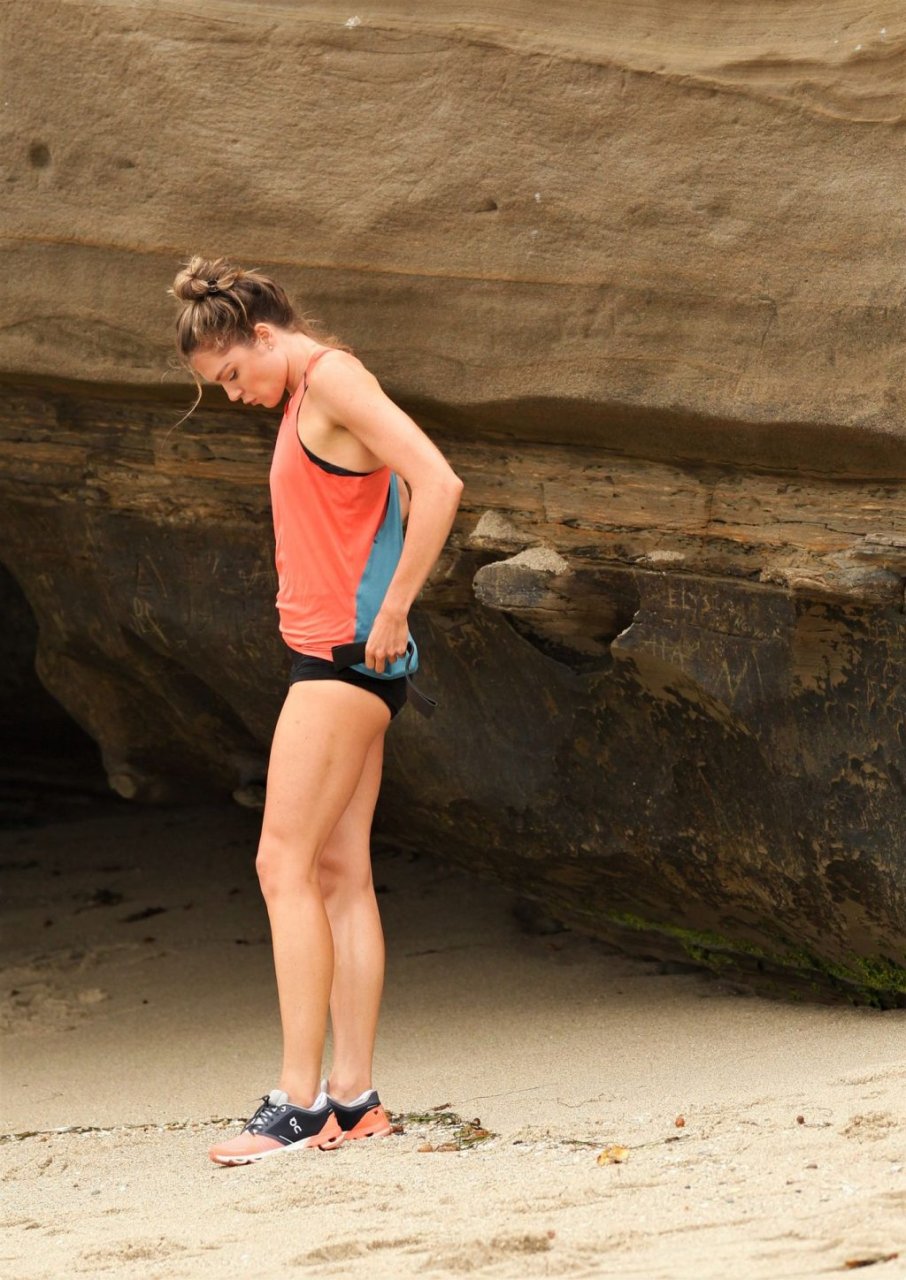 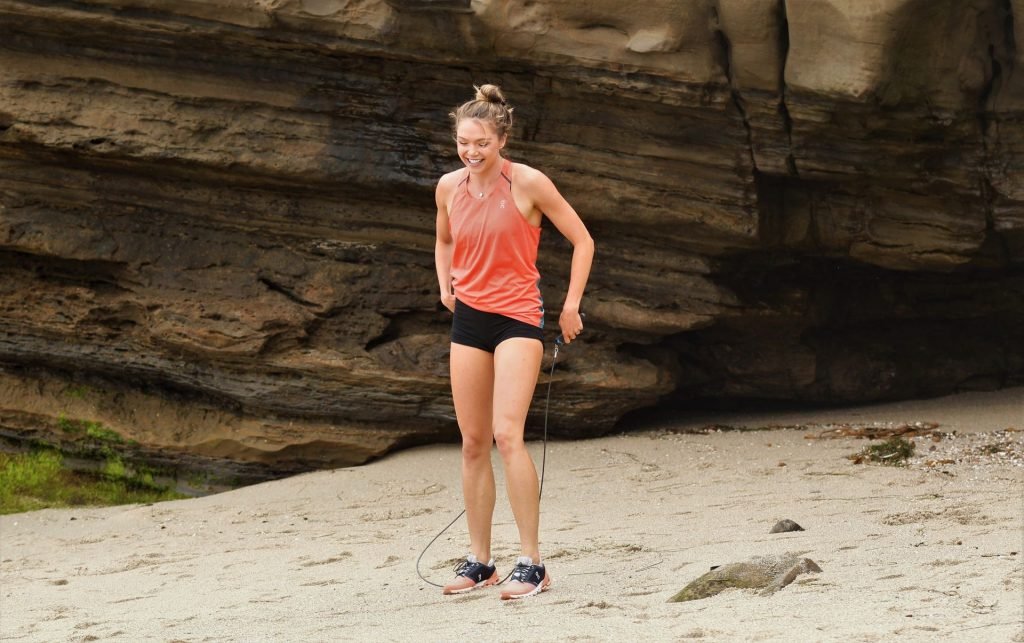 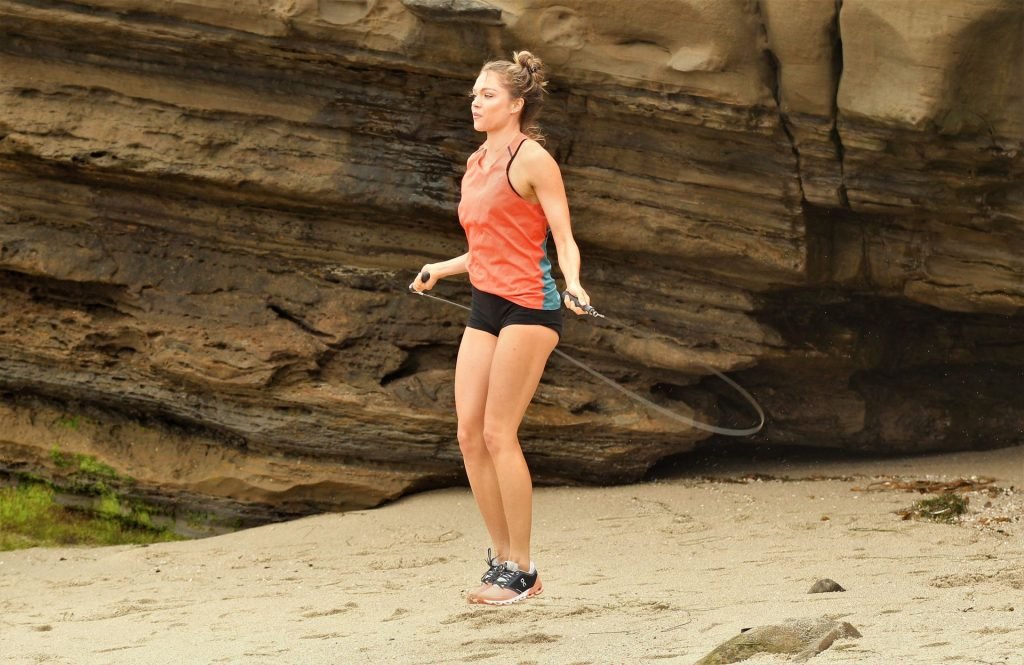 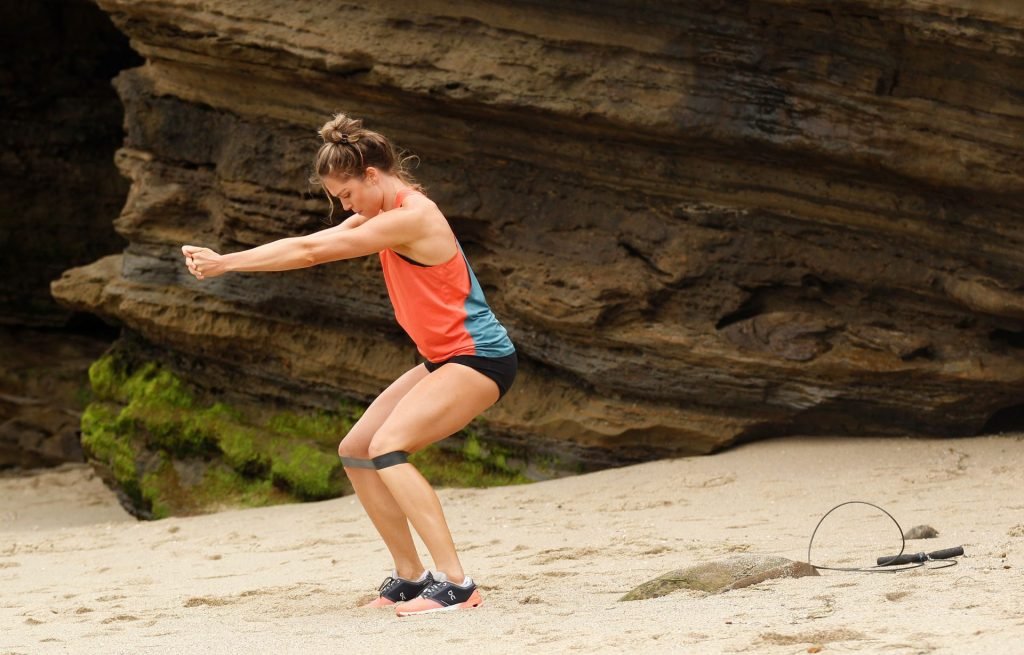 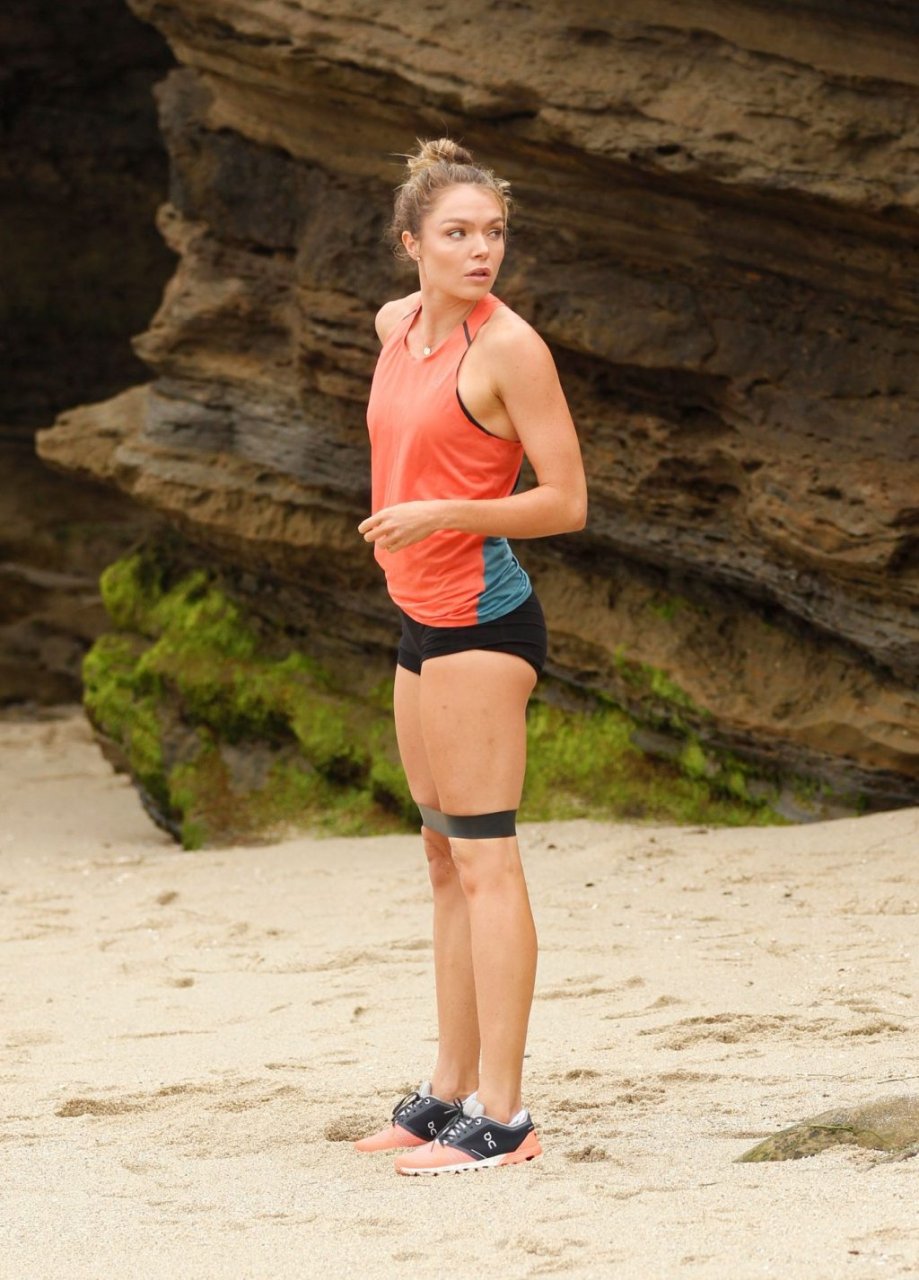 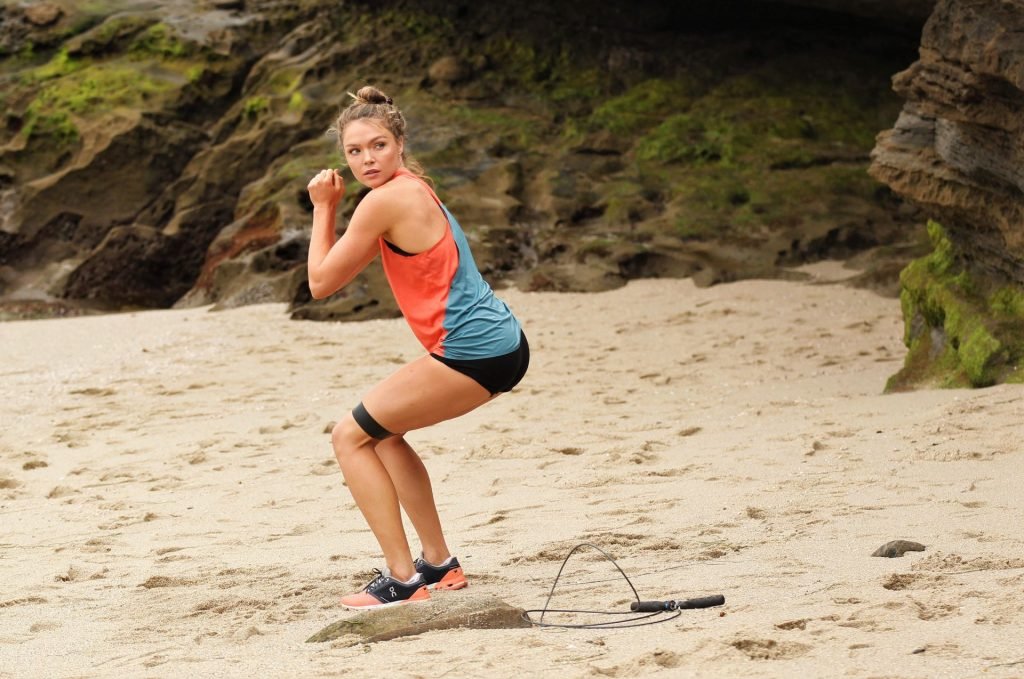 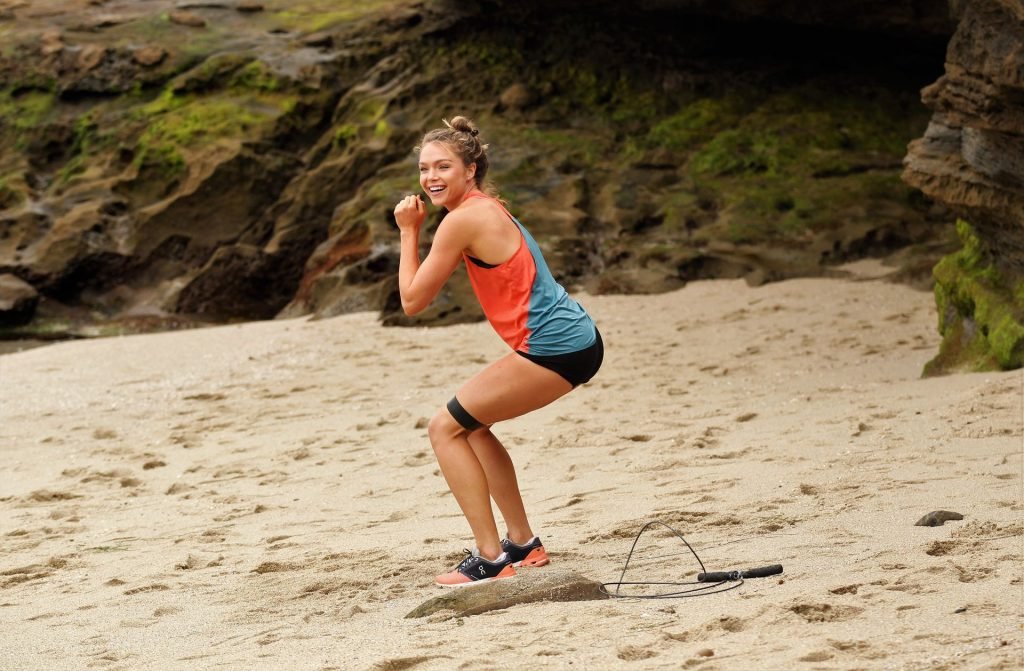 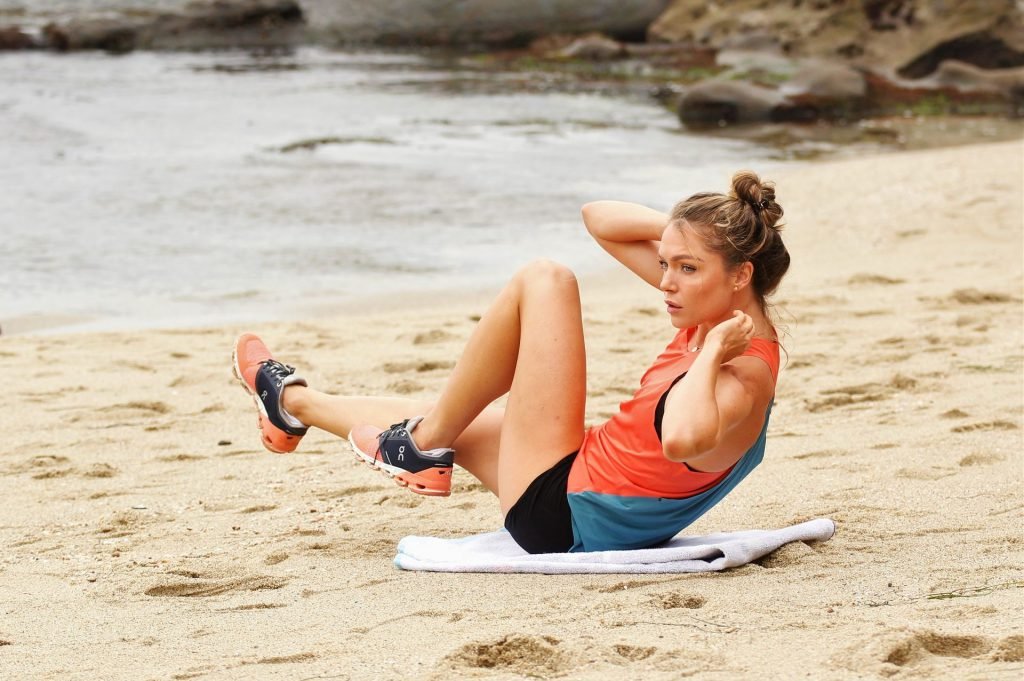 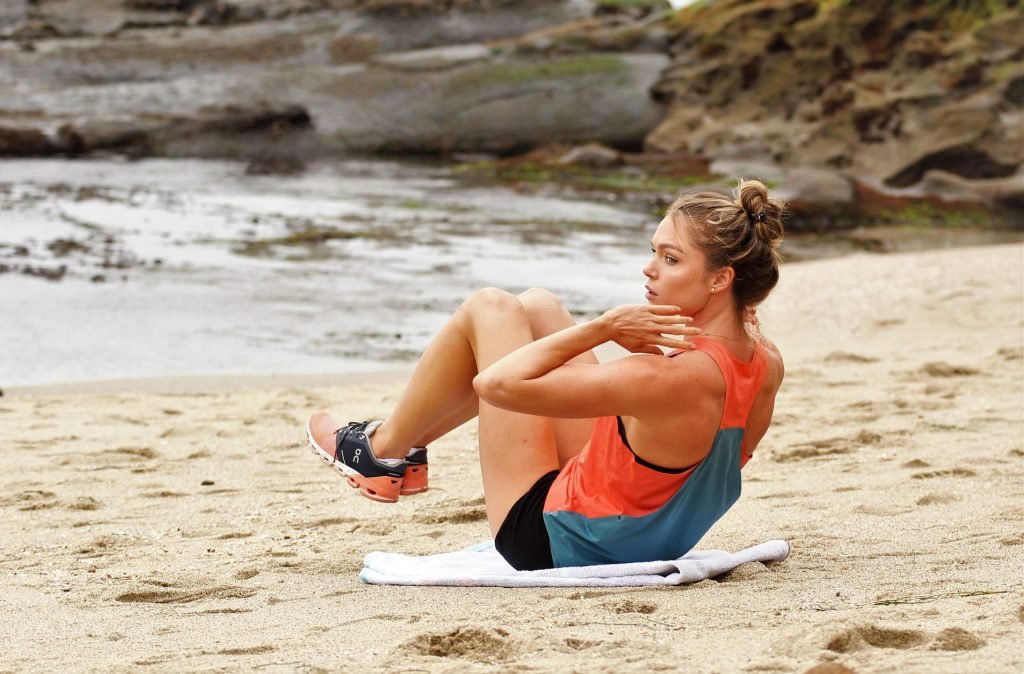 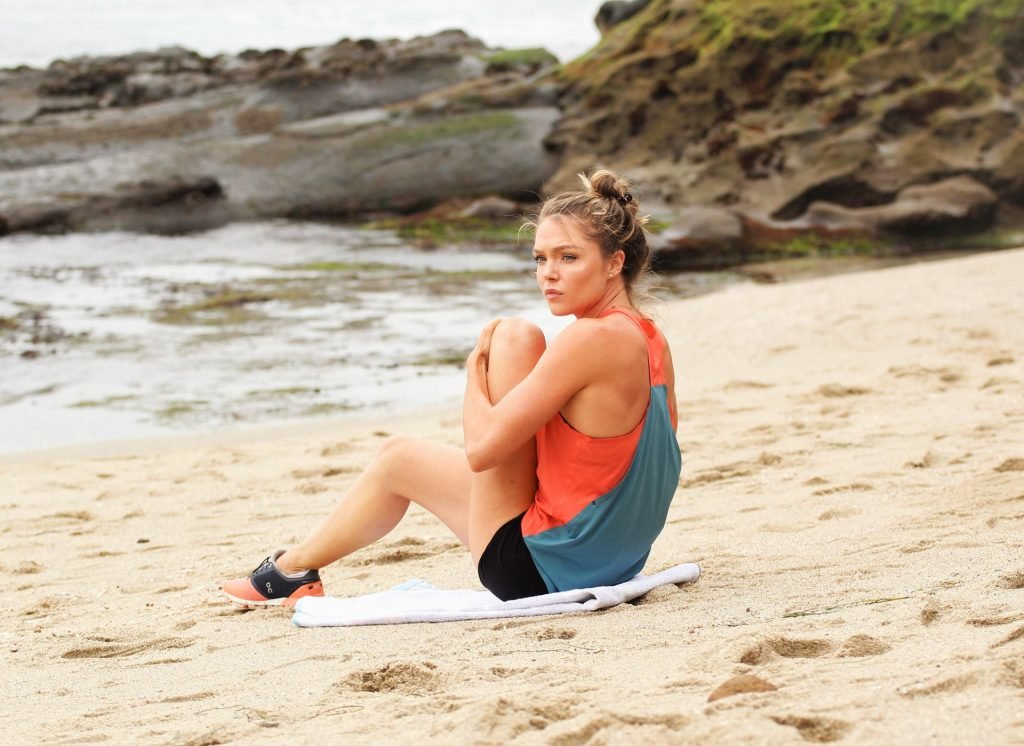 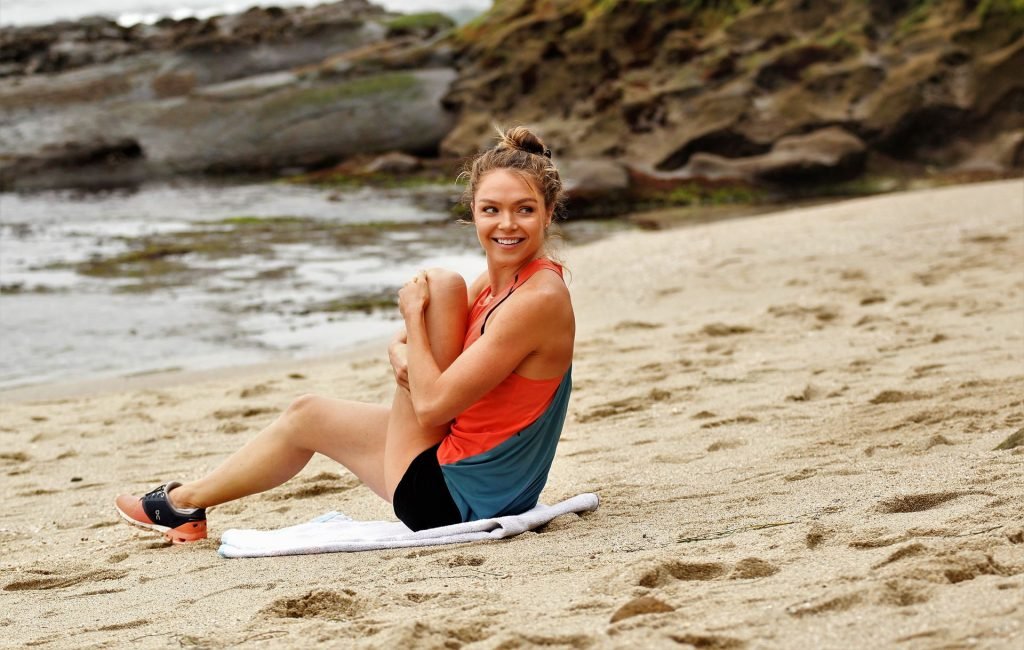 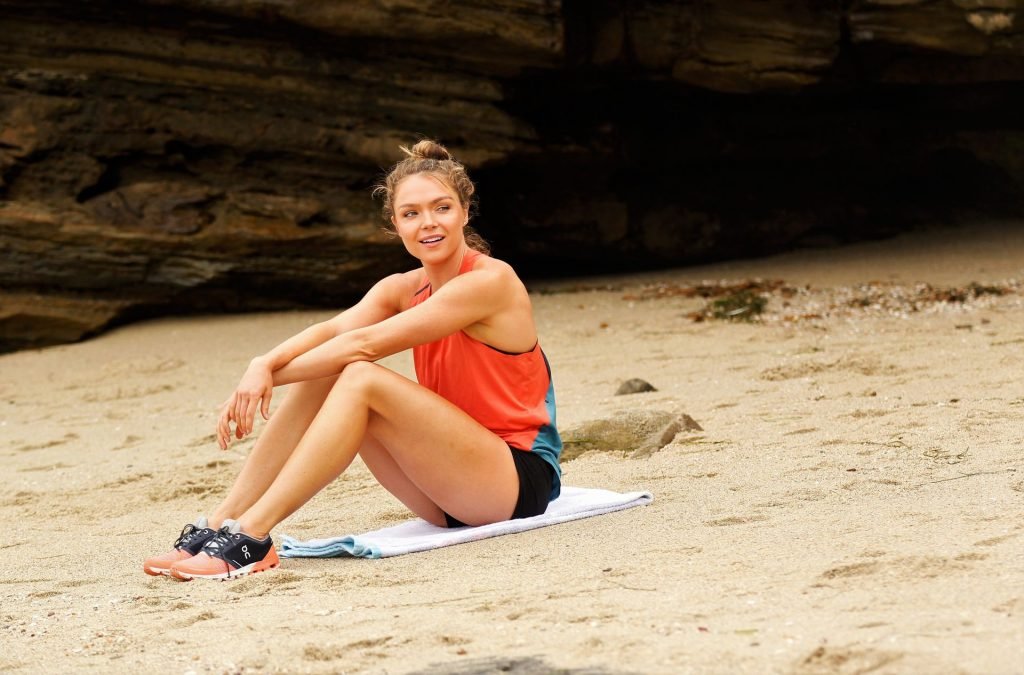 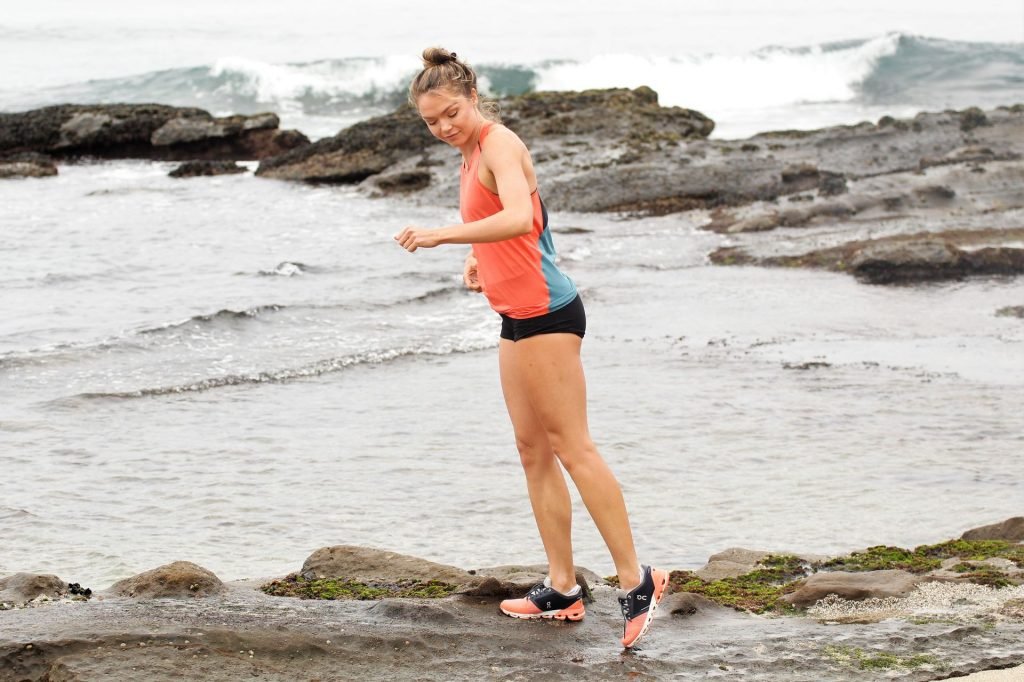 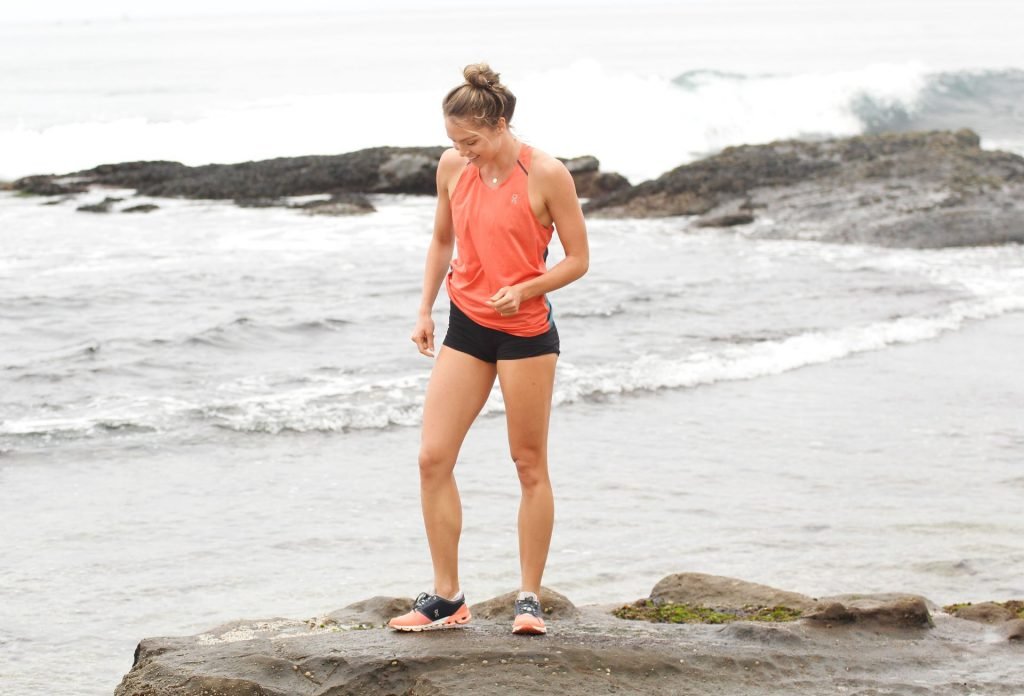 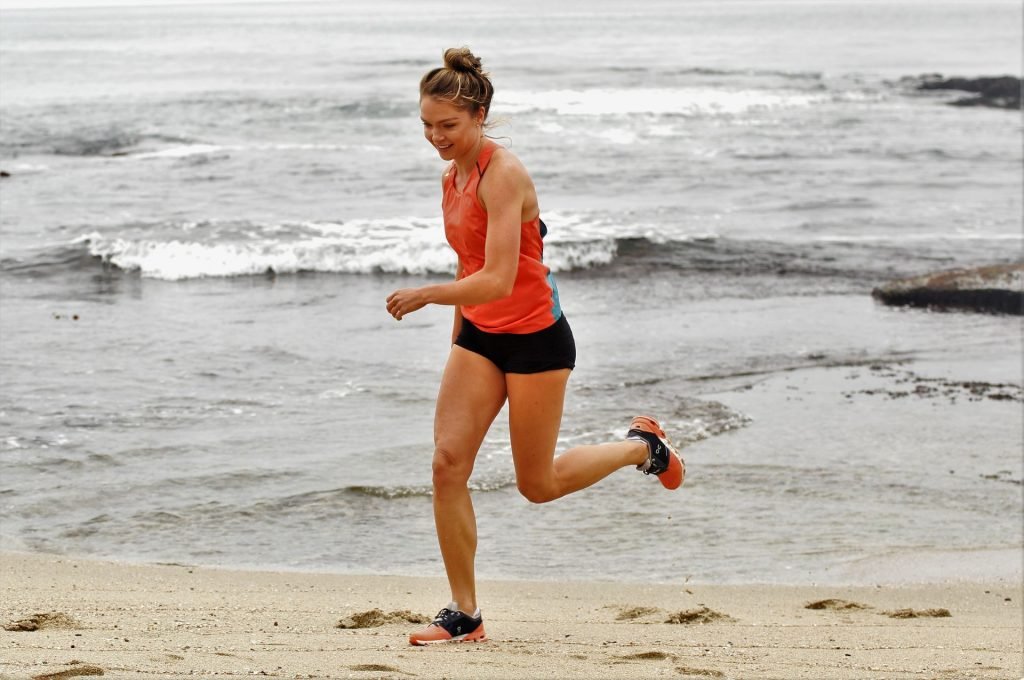 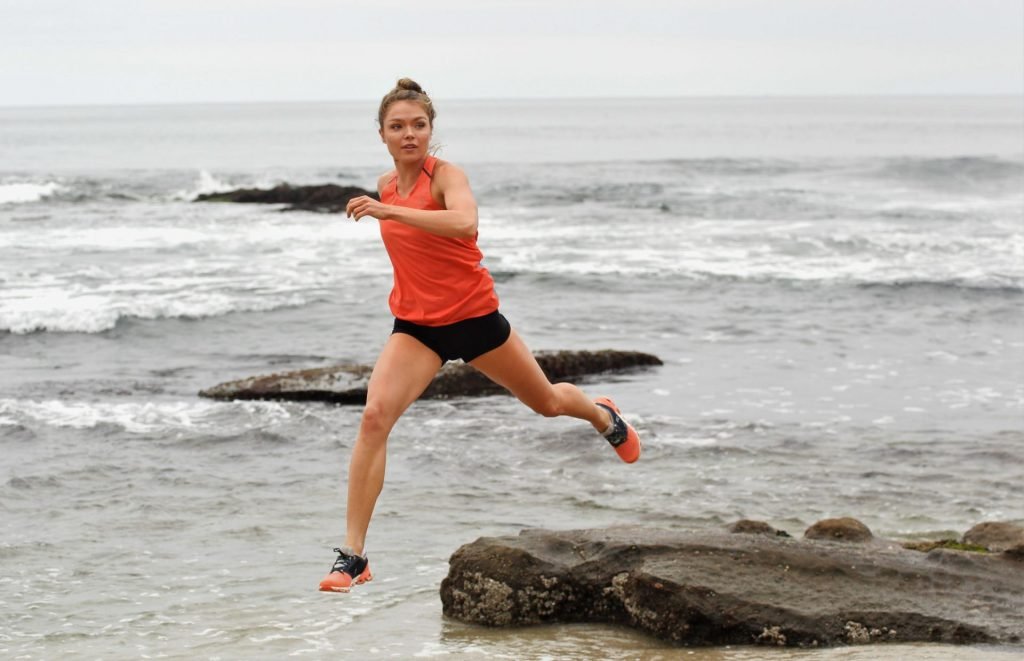 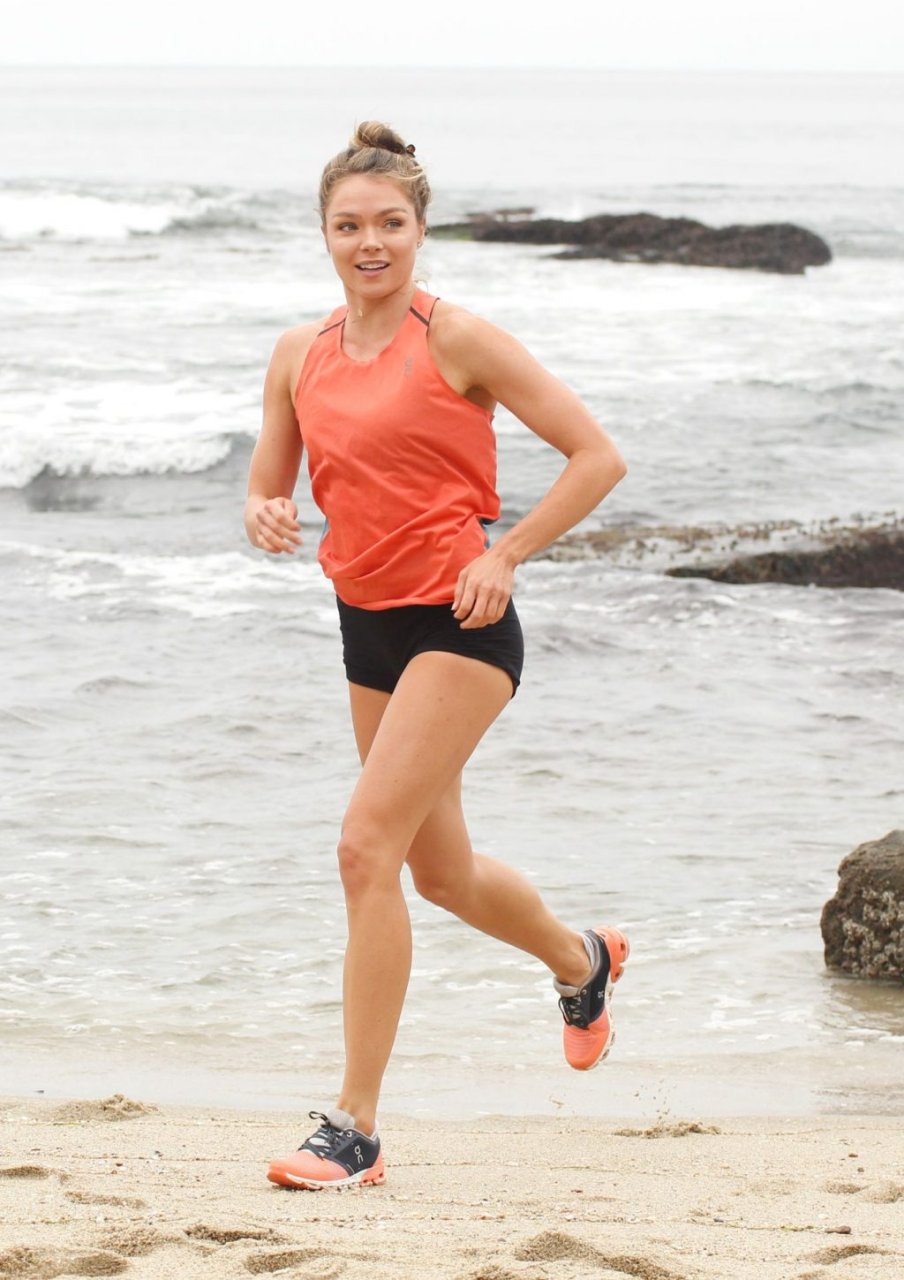 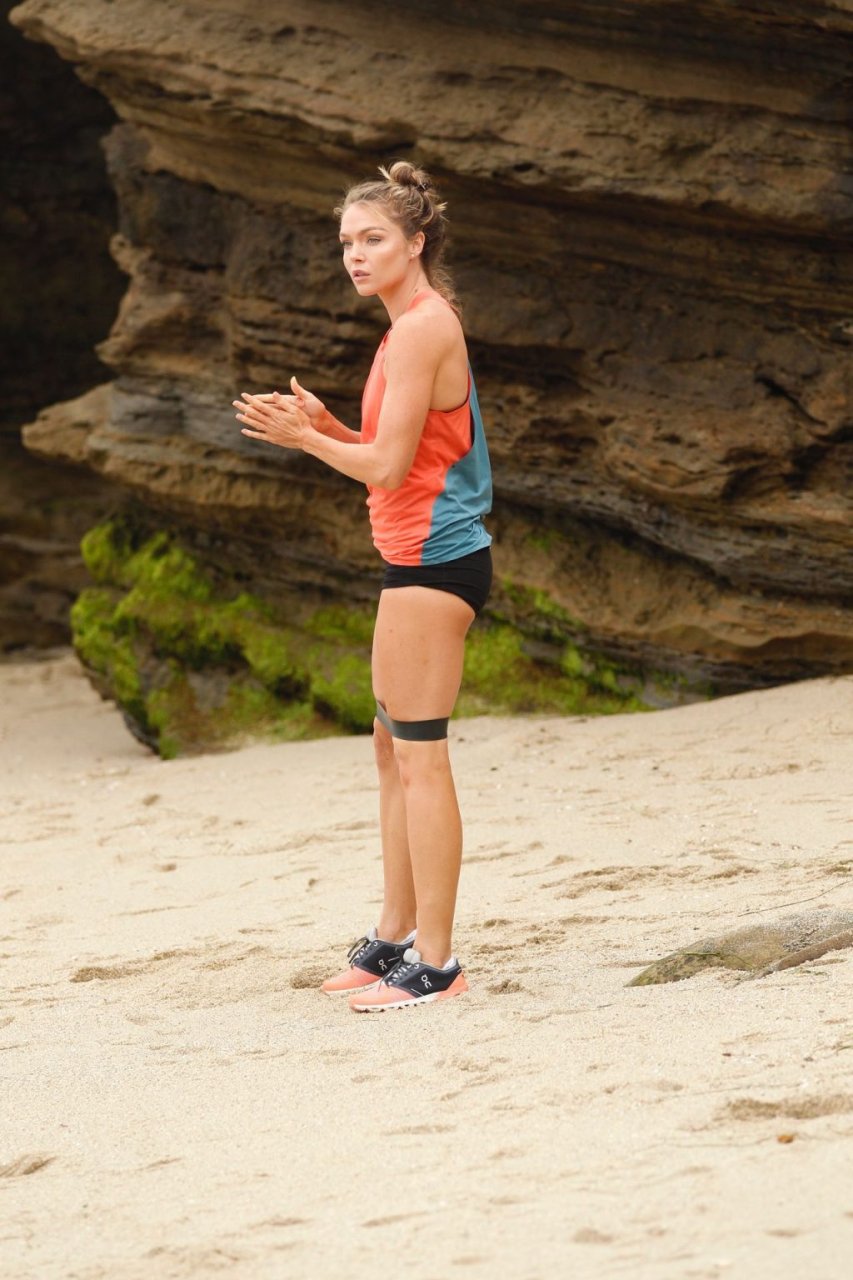