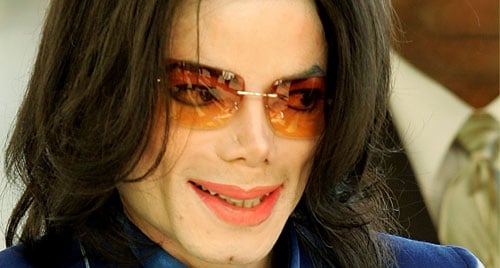 I do not know what would be more appropriate right now then jokes about Michael Jackson dying. If you have any to add do so in the comments section.