Eminem’s Daughter Hailie Is All Grown Up 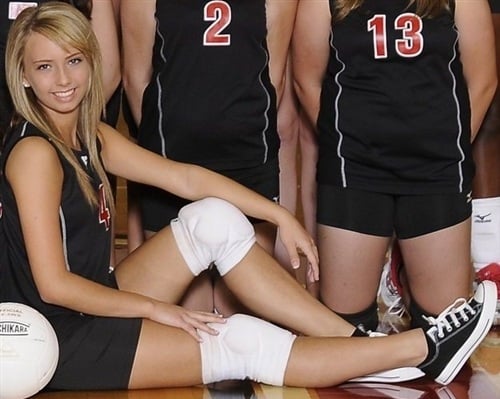 Rapper Eminem’s daughter Hailie Mathers (who famously appeared in a hilarious sketch on Eminem’s first album in which she helps her father dispose of her mother’s dead body) is now 16-years-old.

As you can see in the photo above, Hailie Mathers has the potential to be a fine wife to a virile Muslim man, but at 16-years-old the clock is definitely ticking.

Eminem should do the right thing and immediately take his daughter to market to be bid on by us pious Muslim men. If he does not then Hailie will almost certainly become a race traitor doomed to spend eternity roasting in the hellfire just like her wigger father.