On stage, she portrayed Kyra Hollis in “Skylight by David Hare” (2016). In 2018, Chen wrote, directed and starred in the short film “Passinger”, which was a finalist for the Sundance Film Festival: Hong Kong Short Film Competition. She made her first Hollywood appearance in the HBO miniseries “The Undoing” in 2020 and stars in the Marvel Cinematic Universe superhero film “Shang-Chi and the Legend of the Ten Rings” in 2021. 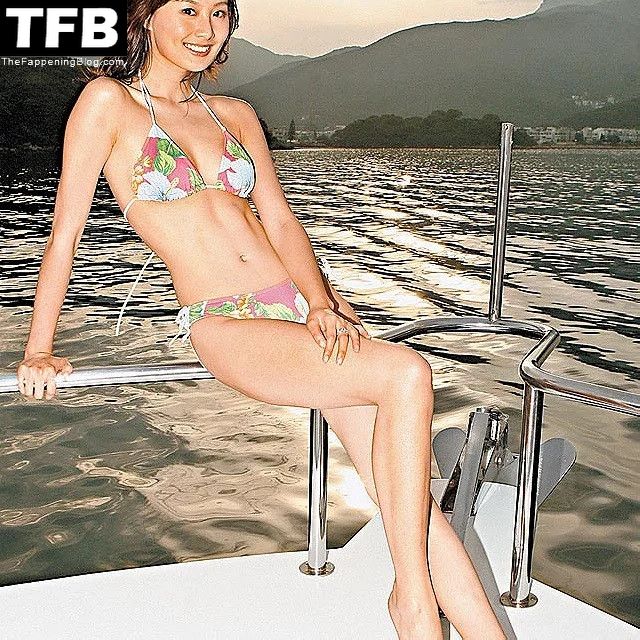 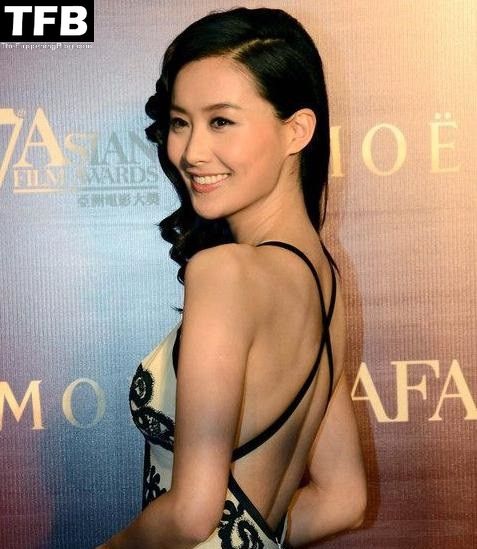 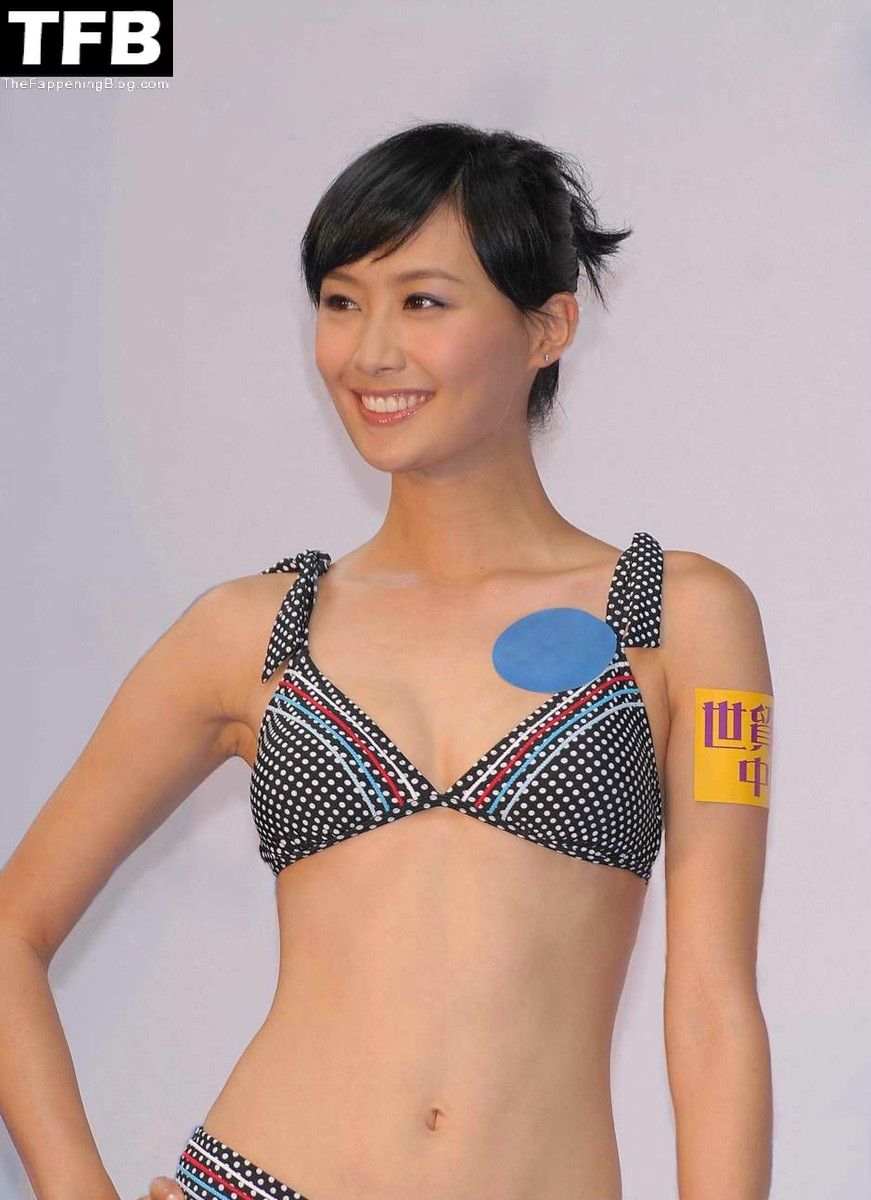