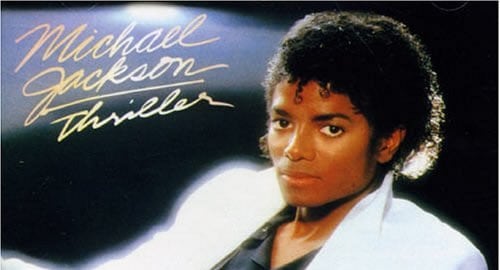 It’s been one year since Michael Jackson’s tragic death, but time has not healed the wounds for all of his grieving fans. And for some, grieving has turned to anger, anger directed toward websites mocking the King of Pop’s life and tragic death.

Emails and comments have been pouring into these hateful sites that traffic in cruel jokes, many involving plastic surgery and pedophilia.

For Example, here are few so-called jokes we found on one such hate-site…

Disgusting. But it doesn’t stop there. The list goes on and on (Click Here to See For Yourself). However, fans are fighting back and voicing their disgust in comment sections and angry emails. Some fans are so angry that they have lost the ability to use proper spelling and grammar.

“These jokes are vile, sick, disgustin, rude and karma will all get you in a couple of years for dishonorning the dead.”
– John Paul

“You must know that We are not going to stop and that we will no longer tolerate further denigration of Michael Jackson’s name and reputation! it’s the worst page I’ve ever seen!”
– rihab

“i dont know how youcan even call them “jokes”!!! let alone laugh at them! if you laughed at any of those you have a really twisted mind! u are a descrace!”
-Lucy

As huge MJ fans, we would like to encourage you all to visit the awful sites in question and leave comments voicing your disgust. I’m sure if enough of us complain by repeatedly leaving comments and causing as many “angry pageviews” as possible, the authors will see the error of their ways. It might not hurt to forward the site to like-minded friends, as well.