Hugh Laurie Has A Secret Crush On Olivia Wilde 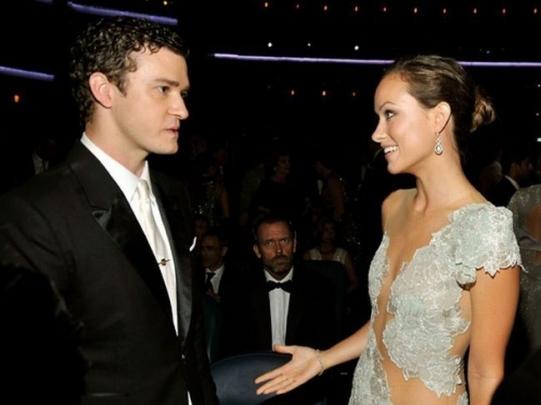 Hugh Laurie the actor who plays “House” on the Fox TV show “House” has a super secret crush on his cast mate Olivia Wilde.

This caused fellow cast member Omar Epps to call out Hugh for having a thing for Olivia. Hugh Laurie blushed profusely, and mumbled a half-hearted objection. All the other actors noticed and started singing the “Hugh and Olivia sitting in a tree” song. Which caused Hugh to run away to his dressing room in tears.

Later at recess Hugh walked up to Olivia and called her a poop face, so everyone could hear, then he proceeded to punch her in the arm before running off.