Former Nickelodeon star Jennette McCurdy shakes and twerks her ass while trying on her “Black Friday” clothing haul in the scandalous video above. 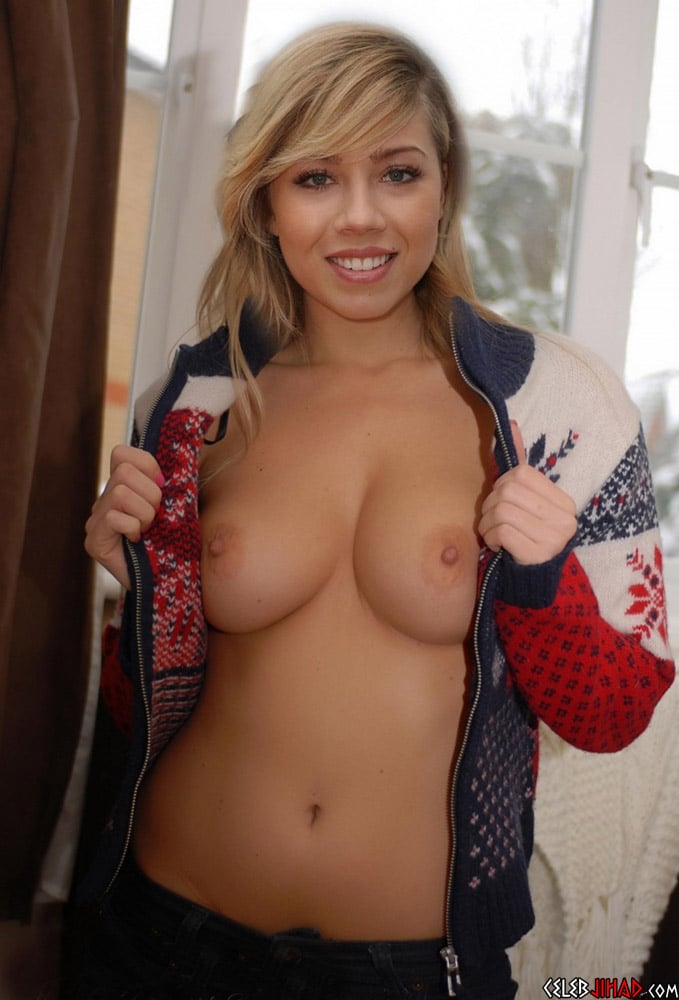 Yes, Jennette McCurdy clearly has an empty and meaningless life, which she wastes away repeatedly getting dressed and undressed. Of course there is one item of clothing that she unfortunately never puts on that would not only drastically improve Jennette’s outlook but also her appearance… a thick black wool burka.