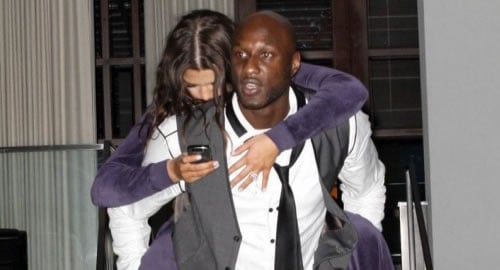 Khloe Kardashian and Lamar Odom have finally worked out the details of their prenup, and CelebJihad.com has obtained all the exclusive details.