Kim Kardashian Is Worried That Her Baby Isn’t Black Enough 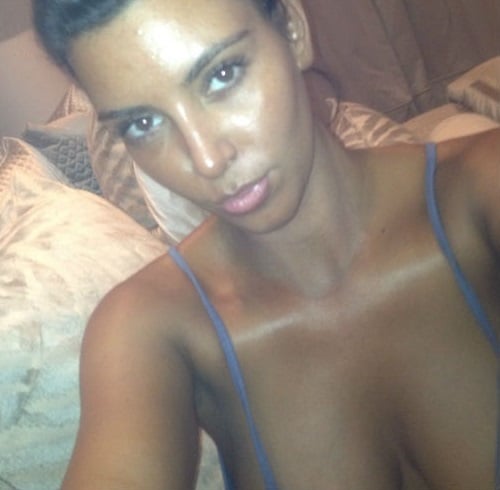 Reportedly Kim Kardashian has not yet shown her daughter North West in public because she is worried that the baby is not black enough.

According to sources, Kim is extremely upset at how light-skinned her baby is, and has even gone as far as researching if they make tanning beds for babies. It is Kim’s worst nightmare that her daughter will end up being so light-skinned that people will mistake her for being white, and that then she’ll never have “swag”.

Kim Kardashian is trying everything she can to bring the black out of baby North West including, appealing generous amounts of bronzer, blasting baby daddy Kanye West’s rap music, using a chicken bone as a rattle, and giving her nightly baths in watermelon flavored Kool-Aid. So far she has had limited success.