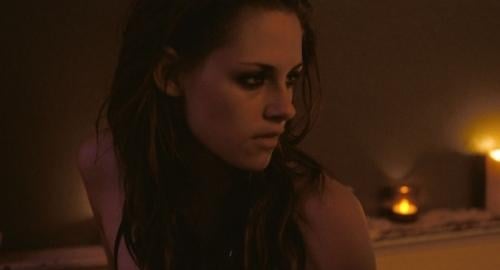 A young actress named Kristen Stewart is about to take Hollywood by storm. She is currently staring in some indie flick called “Twilight”, but she has a big project in the works.

The movie is called “Welcome to The Rileys”. As you can see from the promo pictures below. Kristen plays a meth head who sucks off truckers in the bathroom for money to score her next fix.

That is just the type of role that a little guy named “Oscar” might enjoy. Of course I’m talking about Oscar Martinez the janitor here at the assisted living center I’m incarcerated at… that guy is into some sick sh*t!