There is no denying that Lea Thompson had a decent ass… And if Osama, Saddam, Ayatollah Khomeini, or any other great Muslims of the day had caught her laying naked in the sand like this they would certainly have stretched her sphincter with their superior Islamic tunic scuds. 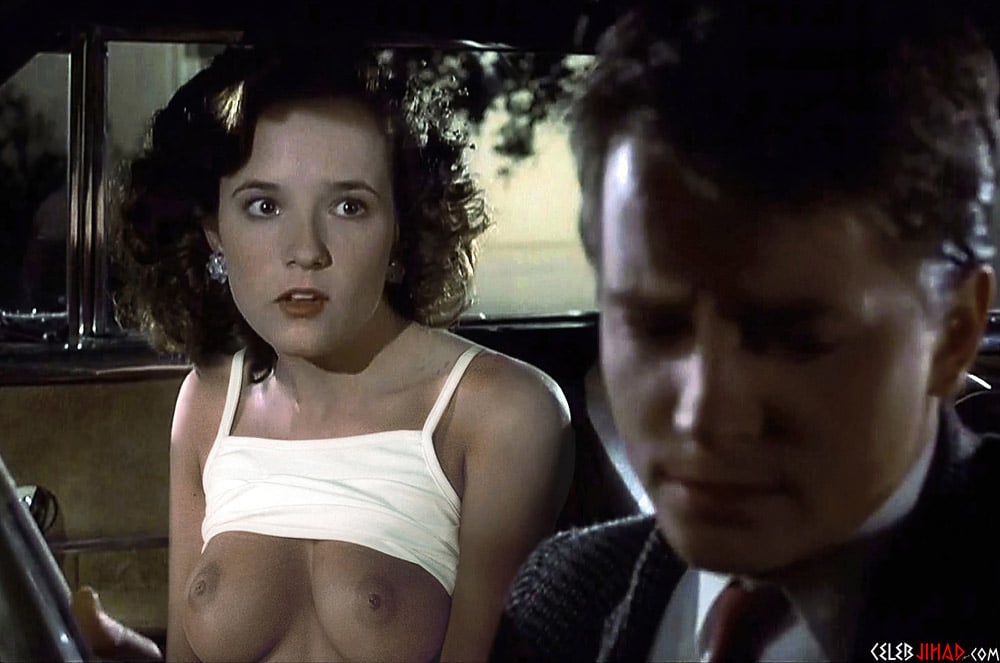 However, while Lea’s booty work in this “Casual Sex?” film was certainly admirable, she will always be best remembered for banging her time traveling son in “Back to the Future”… 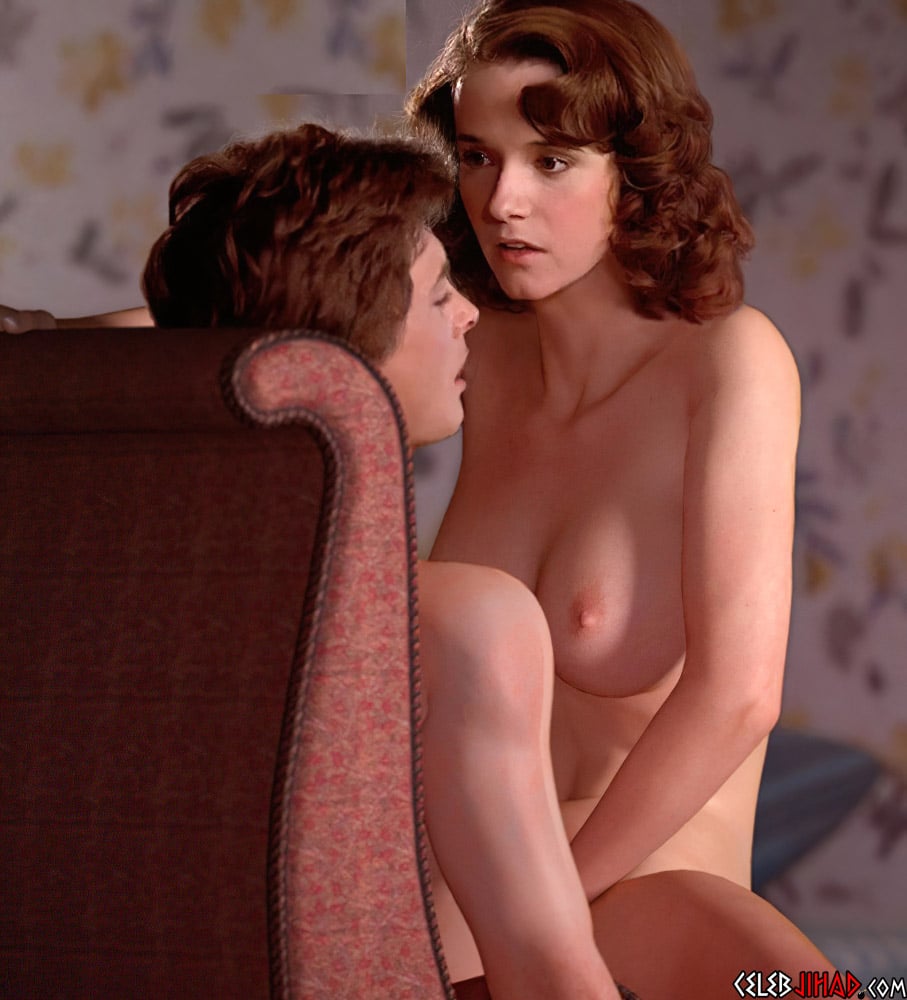 The implications of which are still debated over by Muslim physicists to this very day.
Lea Thompson Nude Scene From “Casual Sex?” Enhanced In 4K was last modified: March 25th, 2021 by Durka Durka Mohammed