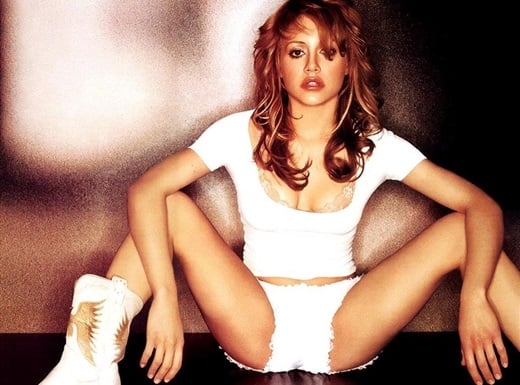 A new toxicology report ordered by the father of the late Brittany Murphy proves that the “Clueless” and “8 Mile” star was poisoned.

The report found very high levels of ten heavy metals in Brittany’s system. Heavy metals are found in most rodenticides, meaning the actress could have been slipped rat poison.

At the time of her death, Brittany had all the symptoms of heavy metal poisoning including: headaches, dizziness, abdominal cramps, coughing, disorientation, wheezing, congestion, overacting, and pneumonia. A few months later Brittany’s husband Simon Monjack exhibited the same symptoms and also died.

It is now clear that the death of Brittany Murphy involved foul play. And since Brittany’s mother was living with both Brittany and her husband when they died, and was the one who discovered both of their bodies it is obvious who the culprit is… THE JEWS!

Clearly the Jews poisoned Brittany Murphy to drum up publicity for the Blu-Ray release of Brittany’s movie “Just Friends”, and then killed her husband to cover up their crime and to sell his organs on the Tel Aviv black market. It couldn’t be more obvious!

Here is an artist’s rendering of the likely suspect. 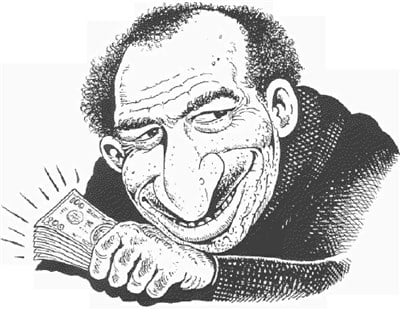