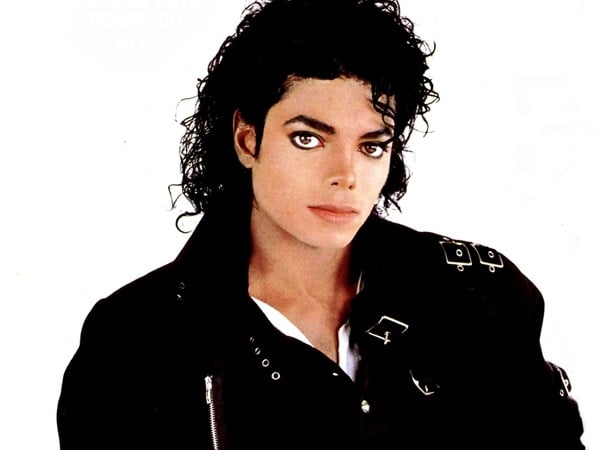 The beloved infidel minstrel Prince was just found dead in his home in Minnesota. He was just 57-years-old.

Prince will forever be remembered by music fans for such hit songs as “Bohemian Rhapsody”, “We Will Rock You”, and of course the all to poignantly titled “Another One Bites The Dust”. In lieu of flowers Prince’s family requests that well-wishers send a donation to one of Prince’s favorite charities, “Heels For Midgets” or “The Crushed Velvet Suit Restoration Society”.