Selena Gomez Has An Eating Disorder 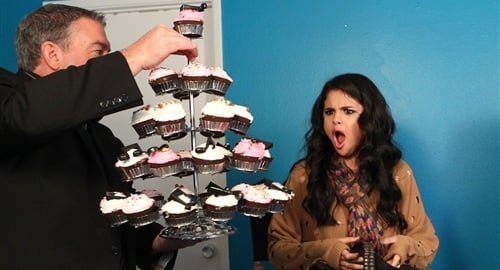 Bulimia is a disorder prevalent with over-privileged infidel girls like Selena because instead of being fed only table scraps so that they learn the value of food, Western women are allowed to eat whatever and whenever they choose.

Of course like all women Selena Gomez is weak of mind and will, so when left to her own devices it is not surprising that even a simple task like eating becomes an outlet for immodesty and sexual deviance.