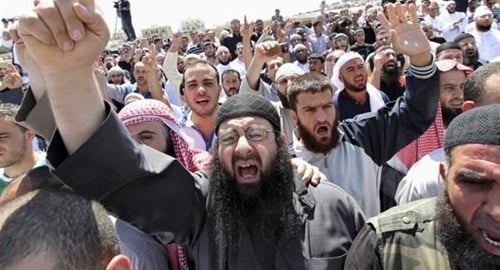 Famed Muslim directors the Asad brothers (pictured below) have announced that they will be making a sequel to the blasphemous infidel movie “The Innocence of Muslims”, a film which has sparked justifiable violence against the West throughout the Islamic world. 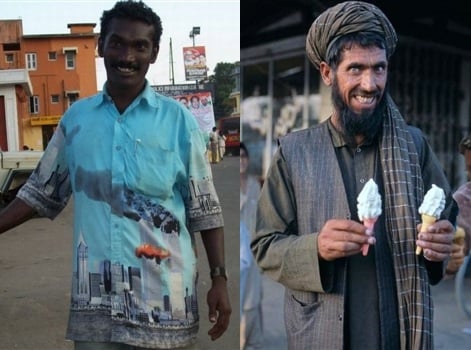 The Asad brothers
The sequel is tentatively titled “The Prophet Muhammad Rises”, and will be a reboot of the Muhammad story which will portray the blessed Prophet in a much more accurate light.

Muhammad dominates a whore
Infidel actor Hugh Jackman is being considered for the role of Muhammad since he has already begun growing a beard. If he is willing to convert to Islam and take daily testosterone injections for the next 6 months he may just become manly enough to pull off portraying our beloved Prophet. Allahu Akbar! 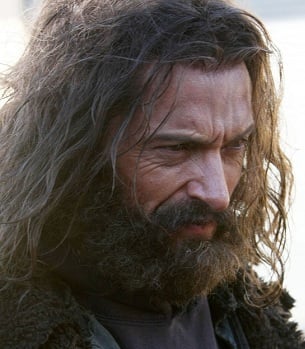